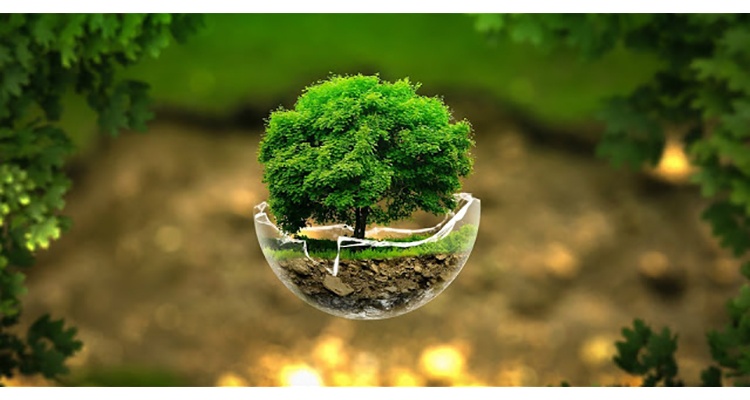 It’s been more than 46 years since a group of people, inspired by Senator Gaylord Nelson of Wisconsin, began celebrating Earth Day as a way to focus attention on the environment.

That was April 22, 1970, a time when motorists used leaded gas, drove massive V8 sedans, and much of industry was content to belch out polluted smoke and operate in a manner that seems abhorrent today.

It was just a year after a massive oil spill in Santa Barbara that led to the idea of Earth Day, the thought being that the same kind of energy that inspired the student anti-war movement might be harnessed to help heal the world from ourselves.

The first Earth Day may have surprised organizer Denis Hayes, who was recruited by Nelson and Congressman Pete McCloskey to spearhead the initiative. With a staff of 85 promoting events across the U.S., Earth Day organizers saw thousands of colleges and university students involved in protests against deterioration of the environment.

Earth Day also led to the creation of the U.S. Environmental Protection Agency and legislation like the Clean Air, Clean Water and Endangered Species Acts.

In 1990, Earth Day went global, with 200 million people from 141 countries taking up the cause, giving a huge boost to worldwide recycling efforts and leading to the United Nations Earth Day Summit, held in Rio de Janeiro in 1992.

What will our legacy be after another 46 years? It really is up to all of us, as individuals and business leaders, who have the opportunity to leave this world a better (and cleaner) place.

More and more of us are now able to demonstrate how taking advantage of items like National Gift Card ecodes can be more effective than ever before, with eco-friendly retailers like Whole Foods Market and iTunes coming to mind as leaders in this option.

How will your company celebrate Earth Day in 2016 and in years to come?

One of the most powerful ways to maintain the momentum is to spread stories of how even one person or one example helped make a difference or set an example.

We’d love to hear yours.

Surprise them with what they want when you give the one size fits all Crate & Barrel Gift Card. ... Read More