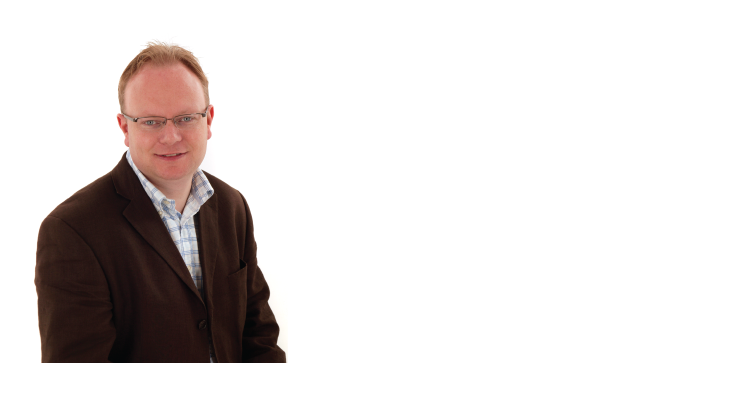 The following is a portion of the press release that was released on the PR Newswire this week:

ngcEurope CEO Andrew Johnson was recently honored with the annual UK Gift Card and Voucher Association’s Lifetime Achievement Award and named to the organization’s Hall of Fame by a vote of its members. Johnson, who became the head of ngcEurope when Illinois-based NGC purchased a majority stake in Revive Prepaid Management of Bracknell – Berkshire, U.K. in 2014, commented on the significance of the award saying, “It is a great honor to be recognized by your peers for work in your field; they understand the nature of the job and its challenges.”

Established in 1991, the UK Gift Card & Voucher Association is a trade body representing gift vouchers and gift cards. It represents key players in the gift voucher and gift card markets, worth over £5bn per year in the UK. The association promotes best practices and works with government agencies on industry legislation. A key role of the association is to keep members up to date on trends within the marketplace and to develop opportunities for business development.

“Andrew Johnson’s recognition stands in tribute to our selection of him to head ngcEurope as our business continues to grow in the European and U.K. markets,” said NGC Chief Executive Officer Adam Van Witzenburg.