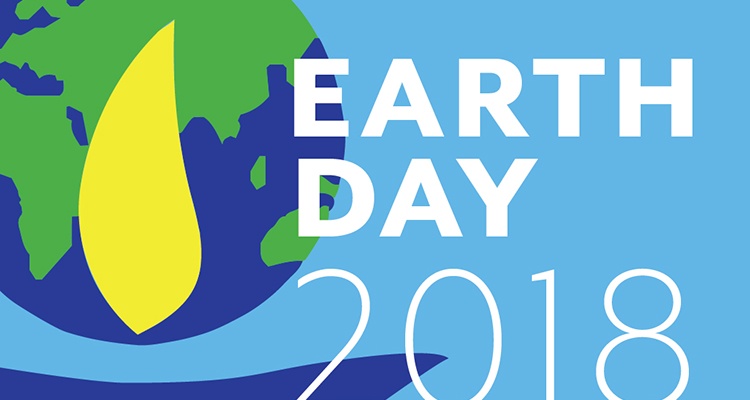 Why Not Celebrate Earth Day In a New Way This Year?

When Earth Day (April 22) was first established in 1970, it was a rather modest event at a UNESCO Conference in San Francisco, the result of an initiative by peace activist John McConnell. He tied it to "honoring" the Earth and the concept peace. Clearly, the idea caught on, with more than 193 countries now coordinating Earth Day activities through the Earth Day Network.

But there's still more that can be done to advance the ideals behind Earth Day and marking it might very well include a tangible gesture in the form of a Visa Prepaid Reward Card from National Gift Card.

Sometimes, just reminding someone of the "right thing to do" can be all it takes to generate a little bit of positive action and a gift card could do just that.

Like John McConnell and his original Earth Day initiative, taking that first step, even with the gesture of a gift card acknowledging your personal or corporate commitment to the ideals behind this movement, can make the difference.

Consider a Visa Prepaid Reward Card from National Gift Card as a way of adding your voice to the chorus behind the ideals of Earth Day 2018.

Spafinder is one of the world's greatest resource for keeping well and feeling good all year round.... Read More