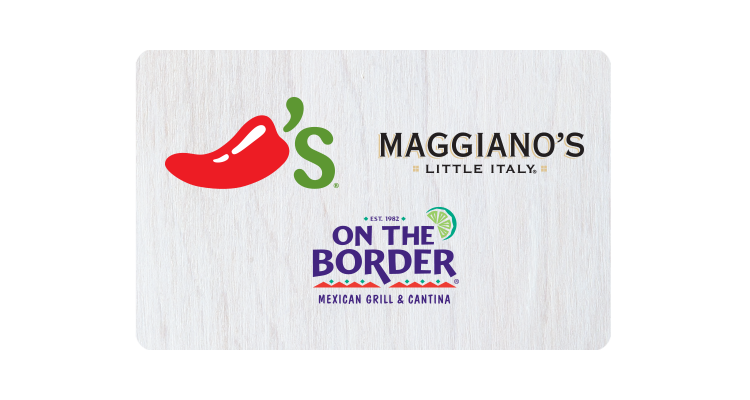 Choices are always a good idea!

Chili’s is a classic Tex-Mex mix of cuisine and family friendly sharables. Some fun facts about Chili’s include:

Maggiano’s Little Italy, Maggiano’s is the perfect place for family and friends to unite, with classic Italian cuisine and a family style atmosphere. Maggiano’s fun facts include: 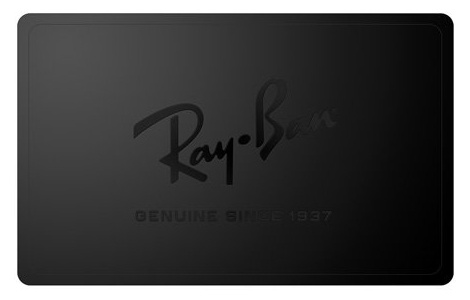 Throughout its seven-and-a-half decades, Ray-Ban has been instrumental in pushing boundaries in musi... Read More