NGC announced today the promotion of three of its managers and the hiring of two additional staffers as the company takes further steps to strengthen its customer service, operations and vendor relations to better serve its customers and strategic partners while positioning NGC for future business growth initiatives.

William Homer was named vice president of operations, a newly-created position. Homer will develop and maintain NGC’s long-term strategic operational plan as well as oversee day-to-day operations and fulfillment services. TheLake Zurich,Ill.resident was most recently fulfillment manager at the company, and joined NGC in 2008.

Lindsay Rardon was named program development coordinator, a newly-created position. Rardon, who was previously NGC’s operations manager, will be responsible for account management and customer service for several of NGC’s key customers. Rardon, aCrystal Lake,Ill.resident, graduated fromNorthernIllinoisUniversitywith a Bachelor of Science in Marketing degree. She joined NGC in 2009.

Samantha Goldstein joins NGC as marketing coordinator after having completed a year-long internship program at the company. Goldstein currently resides in Northbrook, Ill., and is a recent graduate of Indiana University with a Bachelor of Science in Journalism and a concentration in Public Relations. 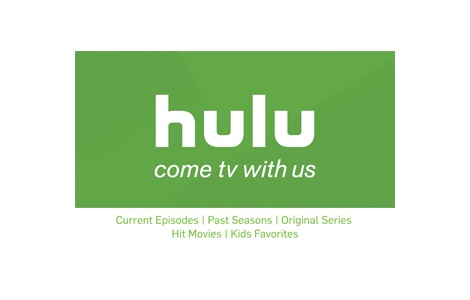 Watch current episodes and full seasons of hit TV shows, original series, and movies on all your dev... Read More