Adam Van Witzenburg is the Chief Executive Officer of NGC US, LLC. (NGC). In this role, he oversees the daily operations of the company, including strategy, policy and financial affairs. Prior to his  role as CEO/President, he was the vice president of operations, overseeing all ordering, activations, processing and fulfillment of gift cards.

Before joining NGC in 2005, Van Witzenburg worked at the Chicago Stock Exchange, where he traded and conducted research for Kellogg Investments.

Van Witzenburg received his degree in Business Finance from Augustana College in Rock Island, Ill. He currently resides in Crystal Lake, Ill. with his wife and three children. 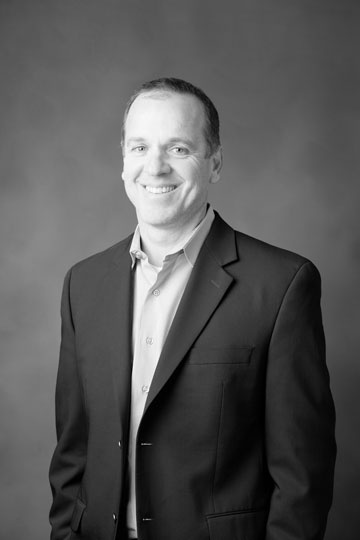